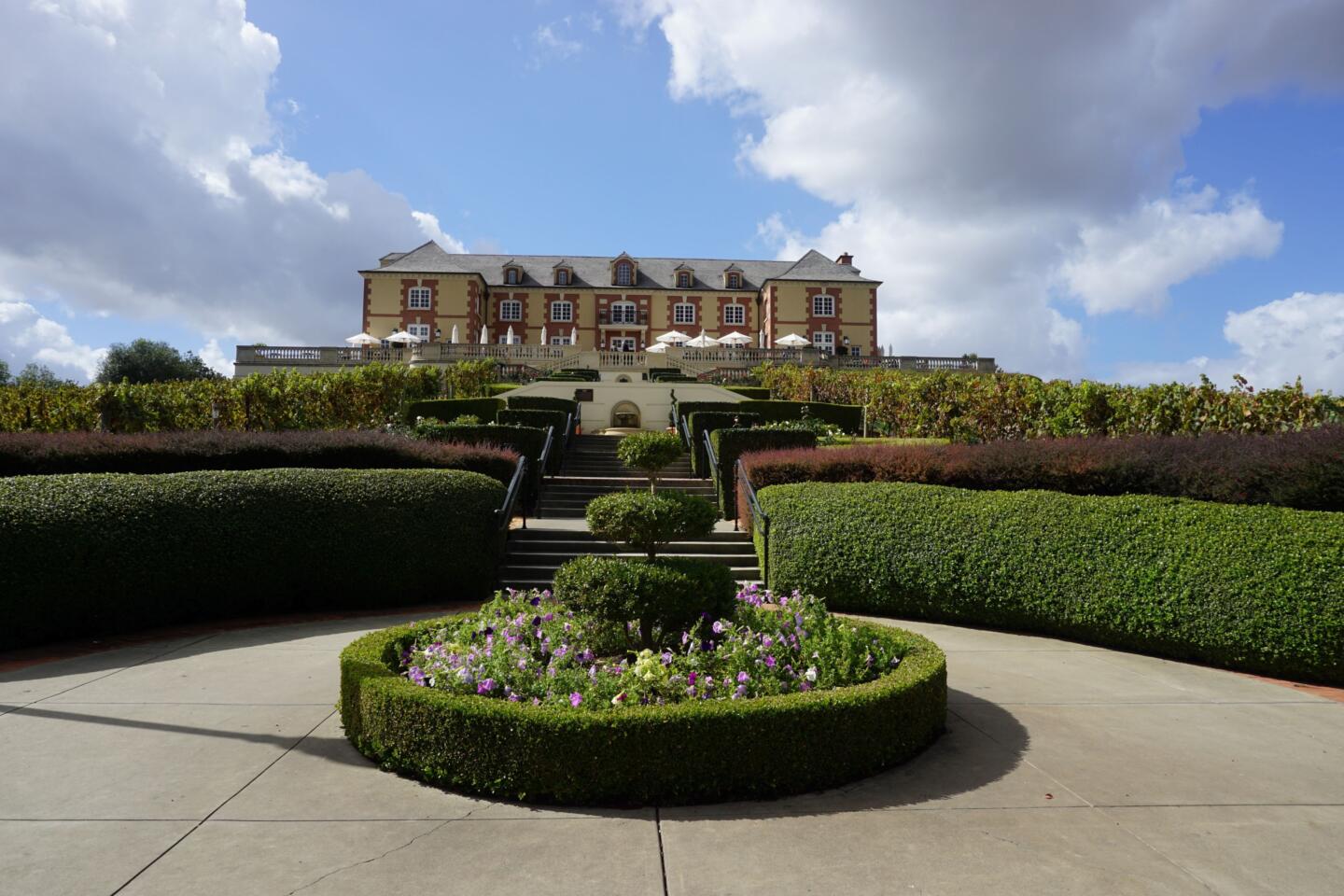 An informal Grand Cru is emerging in California, and it is at once as dead-serious and casual as the ambition and culture that defines the Golden State's mysterious and magnetic modus operandi.

Vineyard designations are common in France, but they are now becoming more accepted in California, too.

An informal Grand Cru is emerging in California, and it is at once as dead-serious and casual as the ambition and culture that defines the Golden State's mysterious and magnetic modus operandi.

The real Grand Cru, of course, was established in 1855 at the Exposition Universelle, after Emperor Napoleon III asked each wine region in France to establish a classification. The Grand Cru is the highest classification of wine, and can refer to either the plot of land in which the grapes are grown, or the château at which the wine is made. In Burgundy, Alsace, Champagne, Languedoc and the Loire, Grand Cru refers to the land; in Bordeaux, Grand Cru refers to the château.

The closest thing California – and the US more broadly – has to a formal classification system is the American Viticulture Area (AVA) designation. It was launched in 1980 with the goal of carving out and defining terroir. It is useful, to be sure, but when it comes to a precise evocation of flavor, aroma and spirit, naming the AVA in which a wine is made is like describing a flower as "red"; naming a Grand Cru is like describing it as "crimson" or "vermilion".

The real Grand Cru is carved in stone. The informal Grand Cru is more like a cribbed cheat-sheet shared on wine bottles, to be noticed and truly understood by only members of the industry and the most rabid enophiles. The vineyards that seem to pop up on the most highly rated bottles with ever-increasing frequency, and wine aficionados will have an idea of what's to come.

"It is not appreciated how extraordinarily rare and special these vineyards are," says James Hall, founder and winemaker at Sonoma's Patz & Hall, which specializes in single-vineyard Chardonnay and Pinot Noir. "When people talk about Grand Cru wines from Burgundy, they're talking about less than 5 percent of the wines made there. They've been studying these places for hundreds of years. We're just getting started. I believe that there are not nearly as many truly great vineyards in the New World as people think, but there are ones that have that mysterious, magical element. Ones that can produce wines with emotional impact. Those are the ones we look for, and return to."

While California is unlikely to ever formally recognize these rock star vineyards, that doesn’t mean we can't. We also wanted to understand just what makes these places so distinctly phenomenal, and if and how much the growers and winemakers work together to determine what happens in the vineyard. Read on for insight from farmers and producers.