Classic Chardonnay and Cabernet can be keenly priced

Classic Chardonnay and Cabernet can be keenly priced 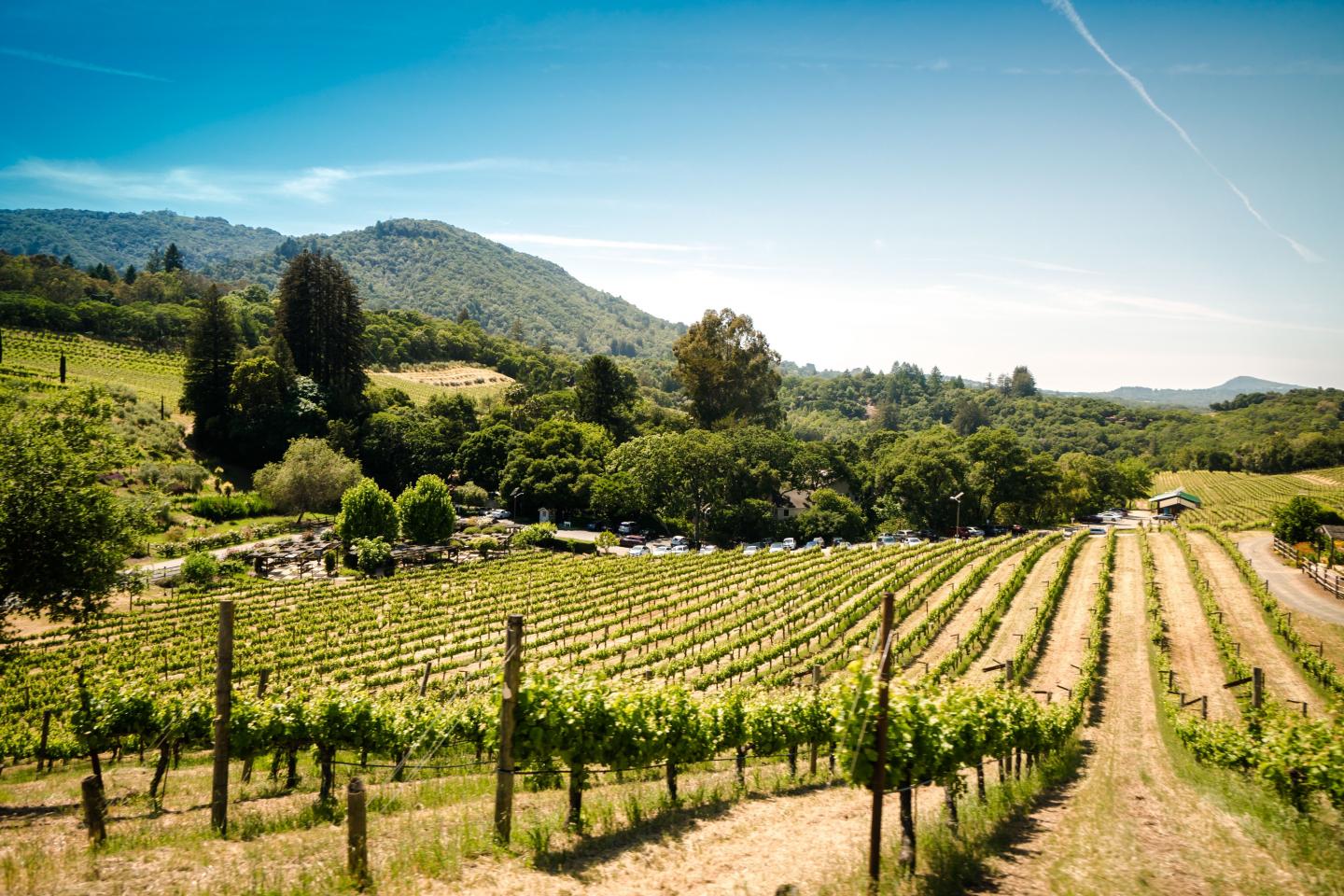 Large and small producers alike are creating wines that capture the essence of California without straining the pockets of consumers.

There’s something very Bordeaux-like about California – in the same way that France’s premier grape-growing region has a split personality veering between uber-expensive first growths and workaday clarets, so too does America’s largest winemaking state, ranging from the eye-watering prices of Napa to the bargain basement “Zinfandel blush” on the bottom supermarket shelf.

Yet, somewhere in-between California’s extremes, there lies an incredibly vibrant middle ground, where producers are turning out quality wines that don’t cost the earth. 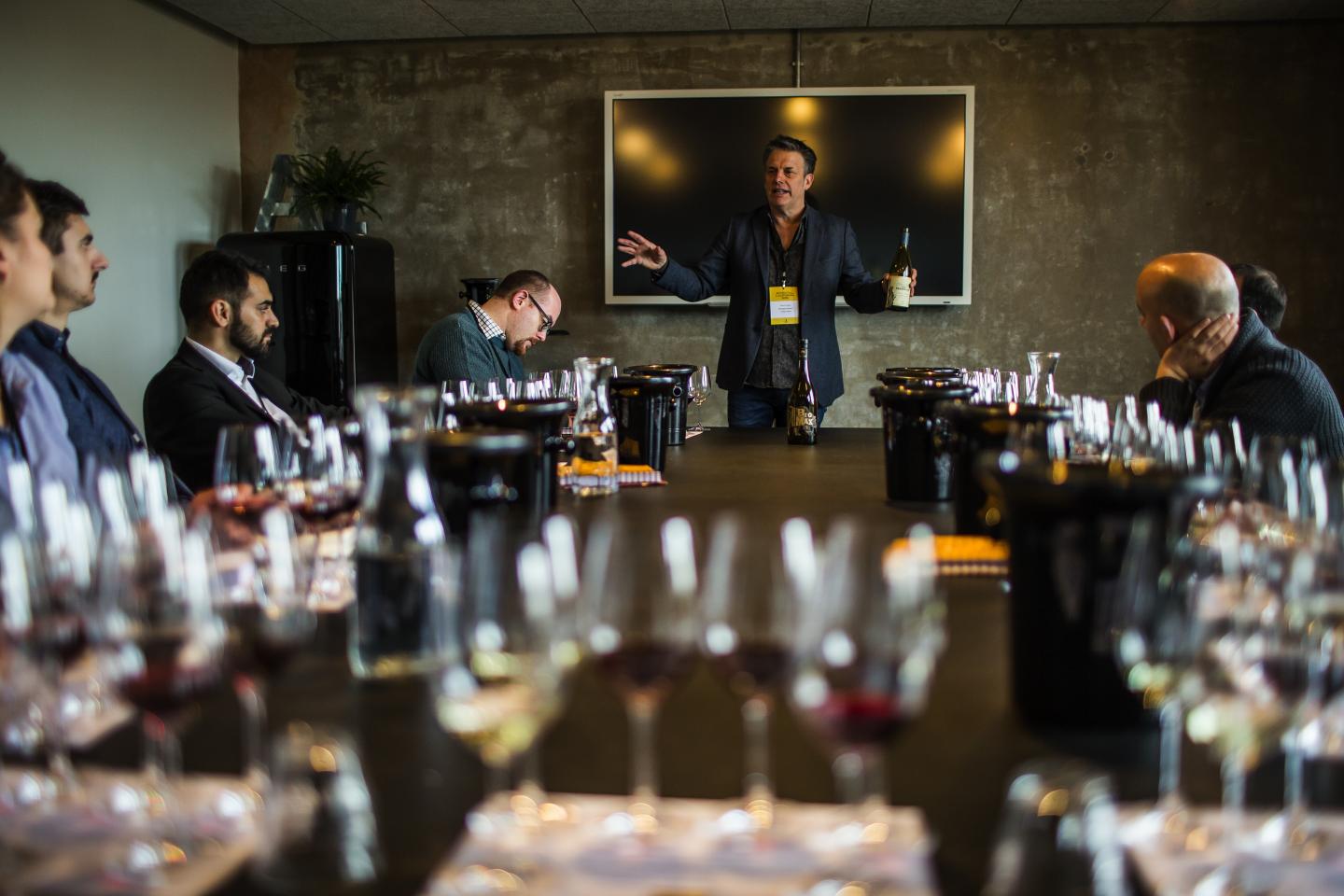 That sweet spot was put on show by the California Wine Institute (CWI) UK & Ireland during its four masterclasses at this month’s Essential California tasting at the Ace Hotel in London’s hipster Shoreditch district.

More than 500 wines priced at £50 or less were shown to buyers and sommeliers, with the chance to meet some of the producers behind the bottles and their representatives.

Few salesmen can match the sheer enthusiasm of Chuck Cramer, who showed Terlato Wines’ Big Max, David Bruce and The Federalist brands during his masterclass.

The freshness of the Big Max Central Coast Chardonnay was contrasted with the more classic ripe peach, pineapple and cream flavours of The Federalist Chardonnay from Medocino, with both wines available in the UK via Matthew Clark.

Cramer likened The Federalist range – which also includes a Central Coast Cabernet Sauvignon – to “craft beer”, explaining that it was marketed as a “craft wine”.

He also pointed to the innovation taking place within the price bracket, including with The Federalist Bourbon Barrel Aged Red Blend from Medocino, a mix of Merlot, Cabernet Sauvignon and Carignan that’s spent six months in American oak casks, which previously held Jim Beam bourbon.

To continue to read this article by Peter Ranscombe, please head over to The Buyer: