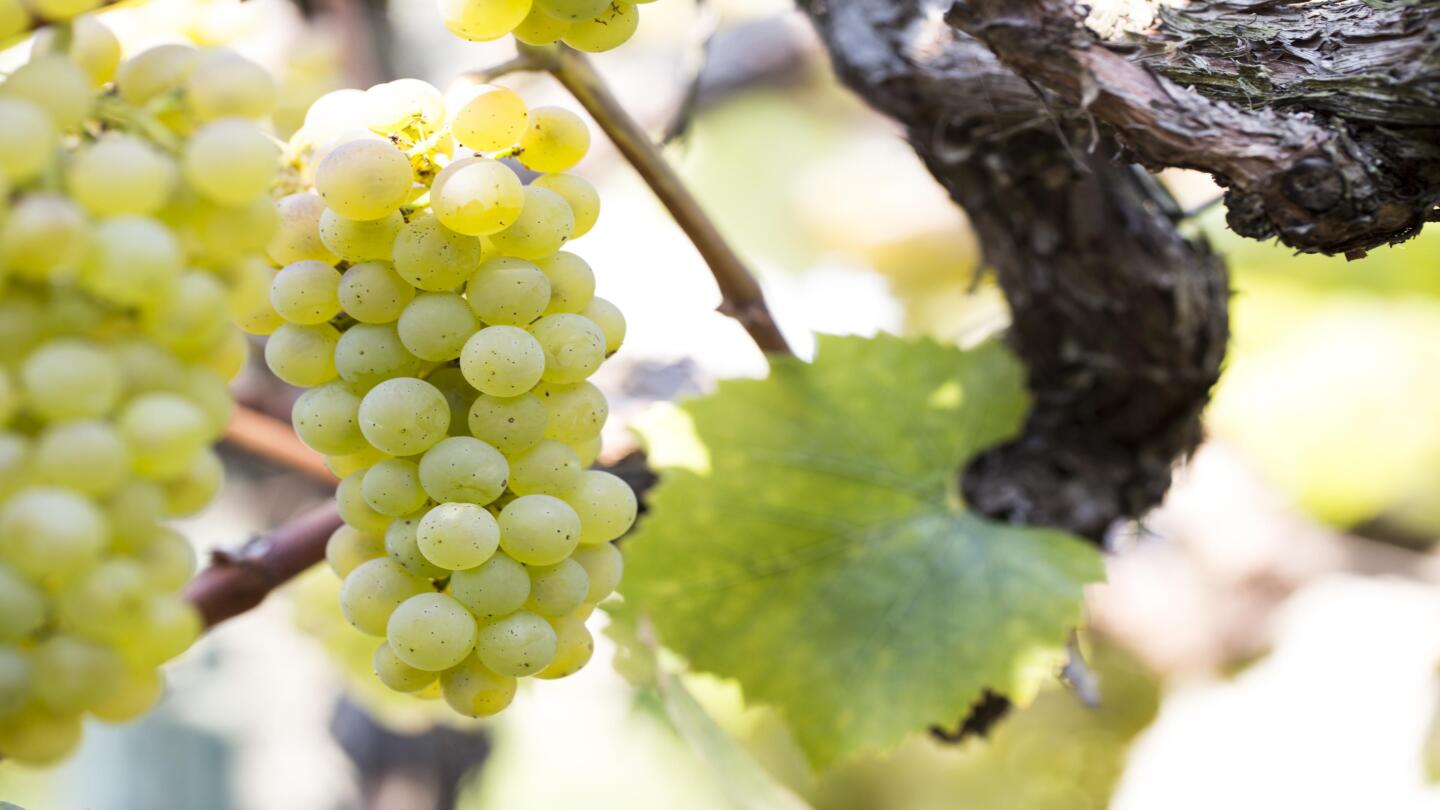 25 years ago, Wine Magazine, sadly now defunct, sent me to the West Coast to research the California bubble for a supplement devoted to the sparkling wines of the world. By that time, the industry already had 30 years of méthode champenoise production under its belt after Jack and Jamie Davies became the first to adopt the traditional method, using Chardonnay and Pinot Noir to create the state’s first blanc de blancs in 1965 and blanc de noirs in 1967. Unashamedly referring to their first Schramsberg cuvées as Napa Valley Champagne, the offending C-word was removed from labels from the 1997 and 1998 vintages onwards.

Schramsberg broke the mould. Over half of California’s fizz was Cold Duck, so called following the German tradition of putting put all the parts of bottles left unemptied together at the end of an evening. The practice, called ‘kalte ende’, became corrupted to ‘kalte ente’, or Cold Duck. As the wine author Jay McInerney records: ‘My first experience with a sparkling pink wine took place on a blanket on the lawn at Tanglewood in the company of a girl named Joan Coughlin. The Who were onstage performing "Tommy" and the warm summer air was perfumed with incense and cannabis smoke. The wine in question, Cold Duck, was, I discovered much later, composed of two parts New York State sparkling wine and one part California bulk red wine’. 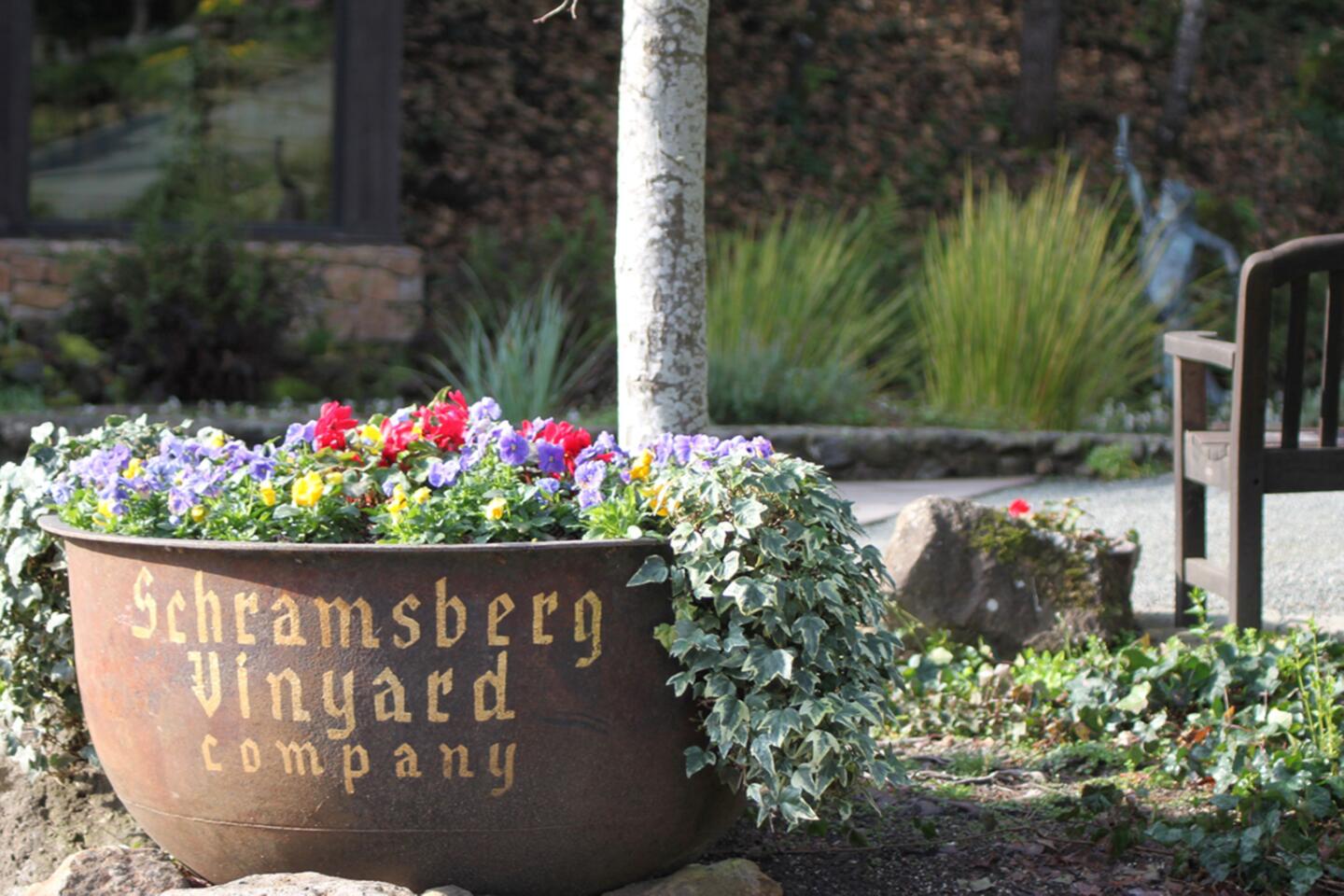 Cold Duck itself was only the legacy of a sparkling wine era whose early promise was snuffed out in the wake of Prohibition, the Great Depression and the Second World War. Sparkling wine was already well-established in America in the 19th century, when the most important vineyards were those of Ohio, Missouri, Indiana, and above all, Cincinnati. The East Coast’s Sparkling Catawba and Gold Seal battled it out with the Golden State, where Pierre Sainsevain established a bottle-fermented sparkling facility in San Jose and Paul Masson, who established the Paul Masson Champagne Company in 1892, became known as the ‘Champagne King of California’.

If Schramsberg was the first modern pioneer of serious California méthode champenoise, the Champagne houses put down roots soon after. Rénaud Poirier, dispatched to America by Moët & Chandon’s big cheese Robert-Jean de Vogüé to prospect for a suitable spot to produce quality bubbles, pronounced California fizz imbuvable (undrinkable). After Poirier’s mission, John Wright was chosen to draw up a report for the Bank of America. This was the catalyst that led Moët, in

1973, to plump for the exclusivity of a Napa Valley address to produce méthode champenoise for a domestic audience.

Soon practically every Champagne house wanted what Moët was having. Over the next decade and a half, houses keen to sink their capital into California’s new sparkling El Dorado piled in, to be joined by the Spanish giants Codorníu and Freixenet. California’s warmer climate and shorter growing season meant lower natural acidity and the unwanted potential for rustic wines induced by grapes with thicker skins and bigger pips. As Chandon’s winemaker Dawnine Dyer put it: ‘there were aspects of climate and grape which inevitably created stylistic differences from Champagne’.

Initial overreaction to the adverse effects of such novel conditions resulted in green, unripe vegetal flavours and tart acidity, which, in an attempt to balance the resulting wine with substantial doses of sugar, led to a heaviness and lack of elegance in the wines. Unlike in Champagne, chalk wasn’t a factor, so climate and location were to become the decisive factors in creating the necessary conditions for better quality bubbles. Deutz chose the cold, breezy Arroyo Grande appellation close to the Pacific Ocean and Roederer opted for Mendocino County’s ultra-cool Anderson Valley two and a half hours north of San Francisco. Iron Horse was established in Sonoma’s cool and foggy Green Valley in 1976 by Audrey and Barry Sterling.

Thanks to the importance of climate and location, allied to concerns over climate change, the search was on for cooler spots with significant day/night temperature differences. Vineyard management geared to protecting grapes from the heat of the afternoon sun has paid dividends in achieving ripeness at lower potential alcohol levels and the retention of natural acidity. Careful picking decisions and sorting, gentle pressing and refinements such as partial or no malolactic fermentation, increased blending options and the use of reserve wines, along with length of time on the lees, have been game changers for California’s sparkling wines.

Ironically, during a period of reduced demand, many of the houses started producing prestige cuvées thanks to longer time on the lees. In addition to the NV house cuvée, today just about every winery worth its salt has a prestige cuvée, some of which are world-class. At the same time, a new generation of sparkling winemakers is reshaping traditional ideas as sparkling wine is seen as a drink in its own right. As Paula Kornell, the daughter of Hanns Kornell (whose Champagne Cellars in Napa Valley closed in 1992), observes, ‘I believe that we’re

all much more accustomed to drinking sparkling wine on a normal basis now, that this isn’t something that’s just for a special occasion’. I aim to explore this new phenomenon in more detail in a subsequent article.