A CONVERSATION WITH DAVID RAMEY

A CONVERSATION WITH DAVID RAMEY 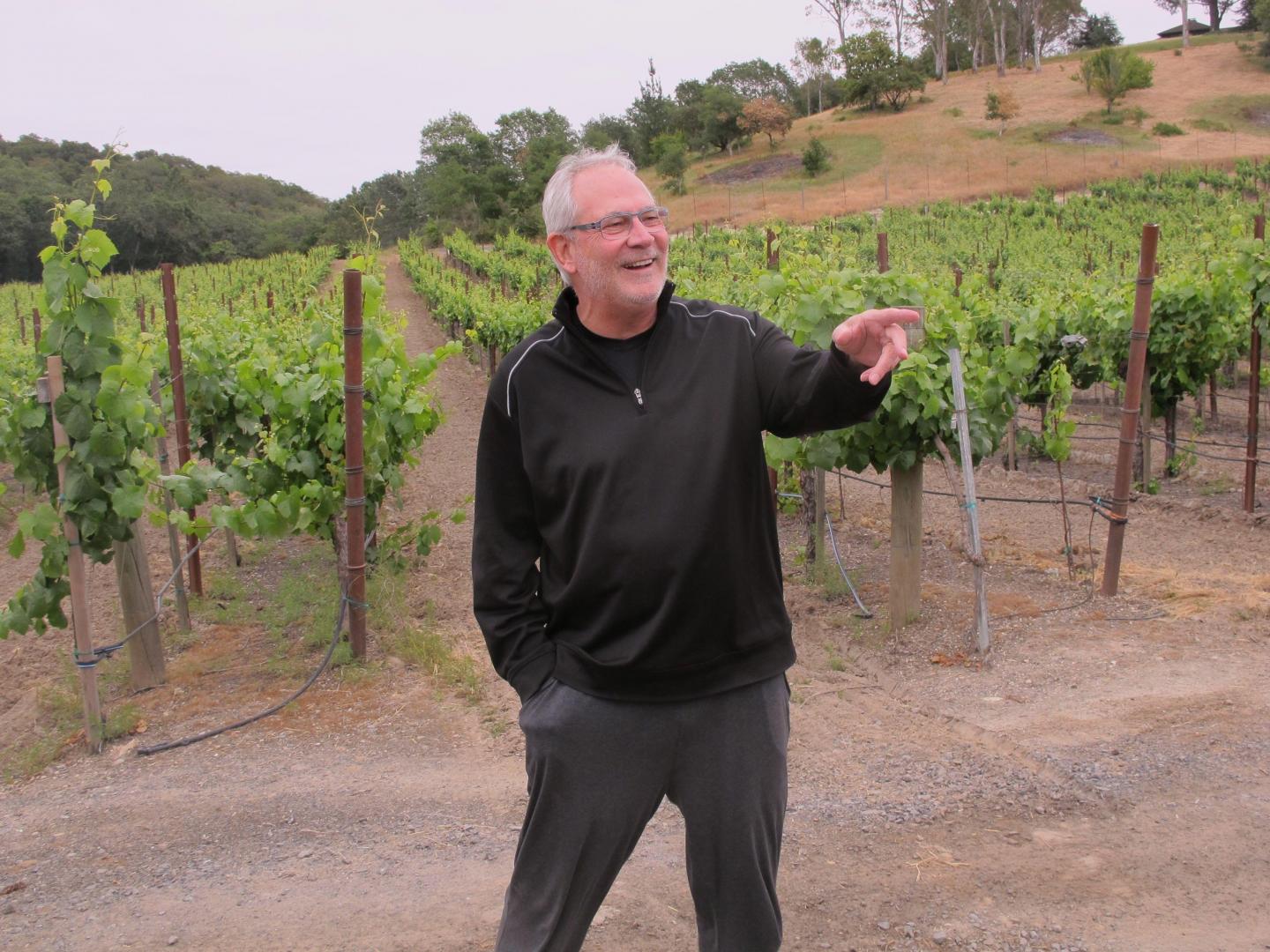 David Ramey is one of California’s iconic winemakers. He’s been a guiding hand for some of the state’s best known labels, including Simi, Matanzas Creek, Chalk Hill, Dominus and Dunn, and he’s worked vintages in Bordeaux with the famous proprietor Christian Moueix (Chateau Petrus, Trotanoy, etc.)

David, what’s changed most in Californian winemaking since you began?

You’re going way back! That’s forty years or so. There are a lot of things. On the grape and vineyard side, it would have to be the ‘march to the coast’ for cool climate, early season varieties like Pinot Noir and Chardonnay. Wherever there’s a gap in the coastal hills, that’s where the marine influence is the greatest, the fog. So Anderson Valley has developed as a vineyard, along with Petaluma Gap, Russian River and the Sonoma Coast region, the Santa Lucia Highlands, Templeton Gap – there are many areas that forty years ago had very little of anything planted, because the accepted idea was that these areas were ‘too cold.’ But as people found that Pinot Noir and Chardonnay did better in a cooler area the evolution began. At the same time there’s been increasing specialization in Cabernet in the Napa Valley. It’s a late season variety that benefits from heat, and the Mayacamas Range that separates Napa and Sonoma helps to block the maritime influence, so that on any given day the valley floor in Napa can be around 9 degrees warmer than say, Glen Ellen in Sonoma. So Napa has become almost a monoculture of Cabernet.

What changes have there been within the vineyard?

When I began making wine, many vineyards were planted with AXR root stock which is vulnerable to phylloxera, and consequently many of those vineyards failed. Since then we’re not only planting sturdier vines, we’re better at matching grape varieties to their regions, for example you don’t find much Chardonnay any more in Cabernet areas like Oakville and Rutherford, and you don’t find much Cabernet in Russian River or Sonoma Coast.

What have been some of the main changes in winemaking?

To a large degree we’ve evolved to more closely echo the traditional French winemaking techniques, most of the varieties we grow have a French tradition behind them. When I first started, a standard Chardonnay would receive overnight skin contact, and I had a hand in getting that changed. Those wines would turn dark, even brown, within three years or so because of the tannins extracted from the skin contact. They’d often been fermented in a tank with commercial yeast and racked clean off the lees, sulphured so that they didn’t go through malolactic fermentation – that’s how most Chardonnay was made, and sometimes still is. But there’s been a significant shift in Chardonnay style, towards whole bunch pressing starting around the 1980s. I did some experiments with Zelma Long at Simi, based on existing research, to introduce the concept of ‘brown juice’ in white wine making and that lowered the tannins and improved shelf life for the wines. For example if you were to take an apple and cut it in half and let it sit, you could watch that apple turn brown over a few hours – so it was thought that in winemaking if you let the juice turn brown that you’d end up with brown wine. But counter-intuitively, the opposite happens – the brown that comes from oxidized tannins leads to a wine that is lower in tannin, paler in color, and lasts longer in the bottle. 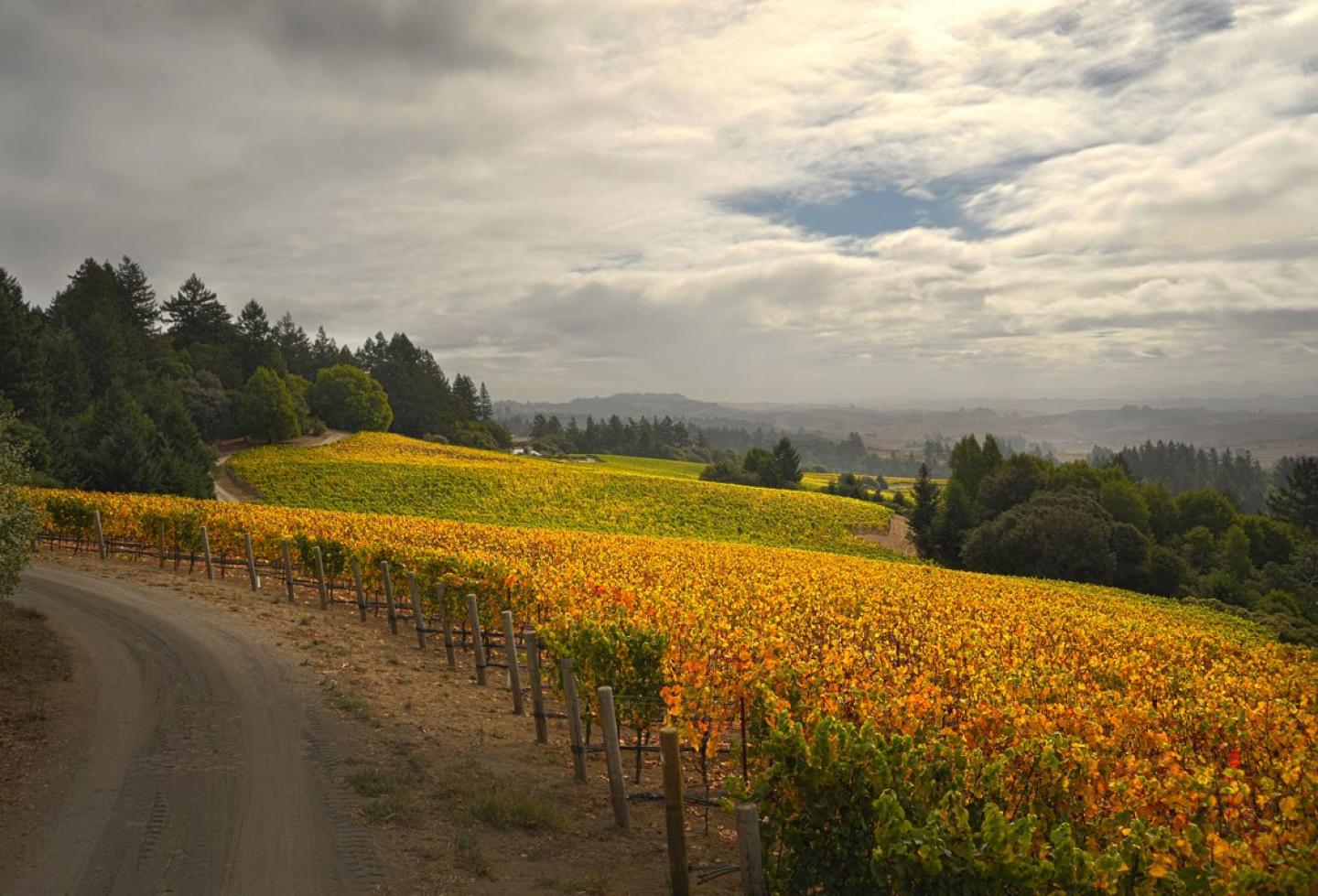 We did a lot of work on leaving the wine on its yeast lees in the barrel, rather than racking it. The conventional wisdom back then was that after fermentation you had to rack the wine off the lees or it would get stinky. Some of the other producers like Beringer realized that you don’t need to be racking the wine that way – the Burgundians generally don’t. It’s now much more common in California to leave the wine on its lees.

For Californian Chardonnay, there’s long been a debate about whether to deliberately block the malolactic fermentation (in which sharper malic acid is converted to softer lactic acid.) Some have argued that Chardonnays that go through ‘malo’ can become too soft and buttery. Your thoughts?

In the 1980s, malolactic fermentation in white wines was not all that common, although Dick Graff at Chalone was doing it. But nearly all the great white Burgundies go through malolactic, so it doesn’t mean you’ll get that big buttery style of Chardonnay. In fact it’s natural for any wine to make its own malo unless the winemaker intervenes. Malo actually allows the Chardonnay grape to fulfill its full potential to be the best it can be. It’s the most popular white wine in the world for a reason, and that’s because it’s the ‘red wine’ among whites – full and complex, which comes partly from malolactic fermentation.

What have been some of the changes in red wine making since you began?

When I started at U.C. Davis in 1976 it was largely accepted that low pH (higher acid) was important, and so you had a lot of Californian red wines that were heavily acidulated and had a very acidic profile. But because of my experience in Bordeaux, in the mid 80s at Matanzas Creek I stopped that practice and it made the wines more harmonious. I think people recognized that and moved away from acidifying. Another change I learned in Bordeaux, which has become more widely accepted here now, is a longer ‘cuvaison’ (skins maceration) of around three weeks. It used be in California that as soon as the wine had finished fermenting, it was drained and pressed, with no post-fermentation maceration of the juice on the skins. In Bordeaux they leave them together for around three weeks, and that’s more common here now.

So with all these changes, are Californian wines generally better now than they were 30 or 40 years ago?

I would say so, without question. Our vineyards are producing better quality fruit, thanks to matching varieties with place, from closer vine spacing, better canopy management – if you look at some old photos of the Napa during vintage, the leaves were sometimes red with leaf roll virus, and you can’t make good wine that way. We’ve improved in so many ways. I think a former tendency to pick at high sugar levels has backed off a bit – overall we’re making wines with better balance that even ten years ago. If people take a close look at our wines now without any preconceptions, they’ll find delicious balanced wines. I’d recommend trying lots of different wines with friends, served ‘blind,’ maybe in a mixed lineup with French wines – people will find just how well our wines compare. 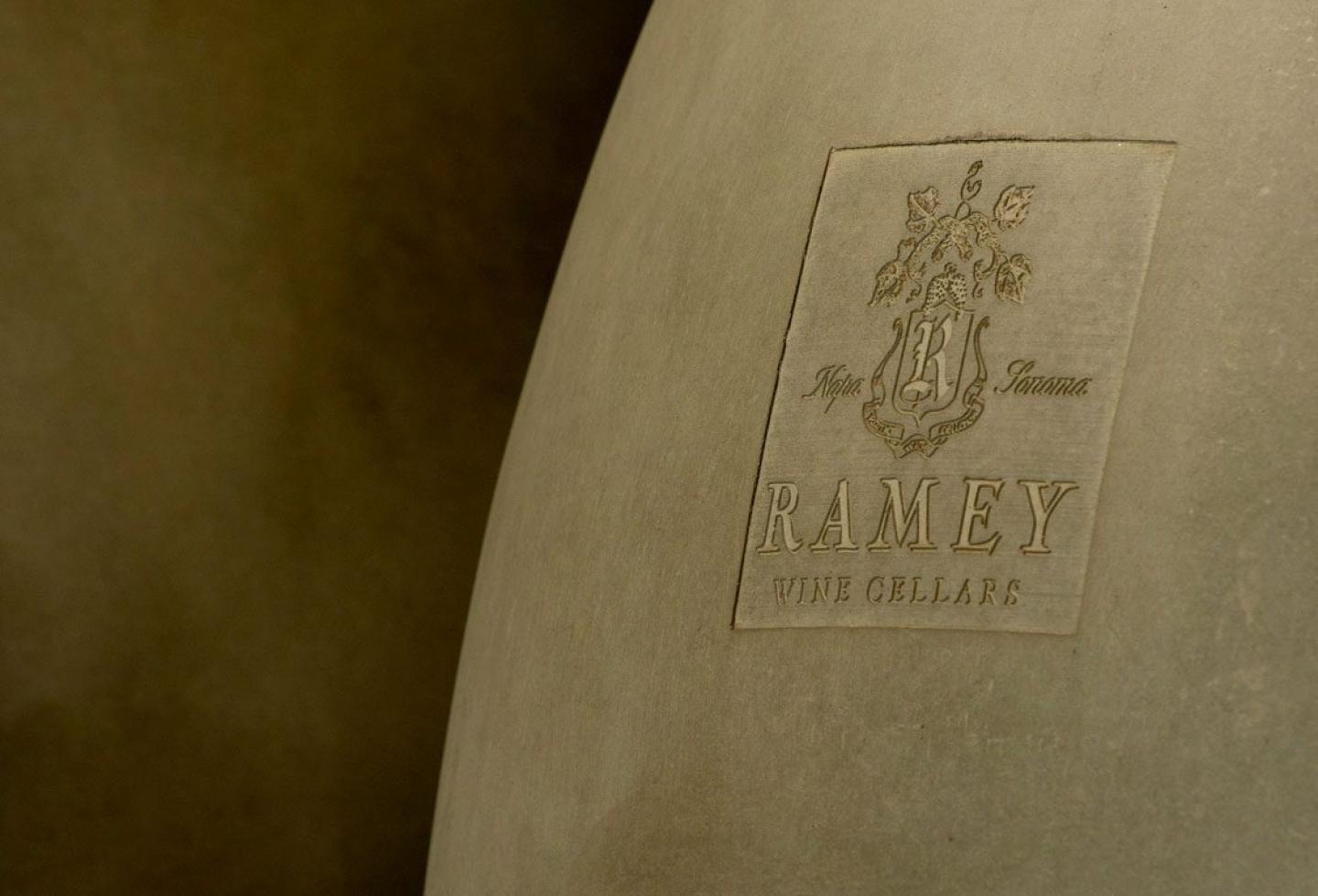 Having worked at some great wineries in France, what would say are the differences between attitudes to winemaking in France and California?

Well at the highest levels, winemakers in both places are equally obsessive. The French have many centuries of trial and error with their sites, varieties and technique so they don’t have to reinvent the wheel, whereas in California we’ve had to reinvent the wheel for ourselves. Don’t forget that the first modern winery in Napa was Robert Mondavi’s in 1966 – only a half century ago, that’s nothing compared with the French experience.

Great French producers like Christian Moueix in Pomerol are obsessed with improving their product, but with little tweaks because it’s been mostly worked out. In California we’ve gone through bigger gyrations in technique and style, and in many cases we’ve settled on something close to the French model. I like the French saying, “Tradition is the result of experimentation which has succeeded.”

How do wine quality levels compare now between the two countries?

I’m a biased source, but I feel that in many instances we’re making a better product, depending of course on the producer. We have a tremendous advantage with our weather – it almost doesn’t rain for eight months of the year. It’s dry with low humidity so we have far less incidence of rot or mildew in the vineyard than they do in France. I remember the great Burgundy winemaker Jeremy Seysses from Domaine Dujac coming to California and seeing grapes being sorted after the harvest and he said, “You guys are crazy to waste time and money sorting the grapes – you have such clean healthy fruit!”

And Californian winemakers have more freedom to experiment?

Yes, that’s another advantage we have over the French – their appellation system locks them in to which wine styles they can make in each area. Heaven forbid that our authorities should regulate what we can plant where. For us the possibilities seem almost limitless. It’s estimated that Sonoma County alone has more soil types than the whole of France. So for example you have Cabernet in Alexander Valley, and Pinot and Chardonnay in Russian River, which is like being able to visit Burgundy in the morning, have lunch in Healdsburg, then drive to Bordeaux for the afternoon!